How to Screenshot on Mac Devices? Ultimate Guide

You can take a screenshot of the entire screen or part of it on a Mac operating on the Mac OS X operating system, and you will find the image saved directly on the desktop, according to the following instructions:

Take a screenshot on Mac 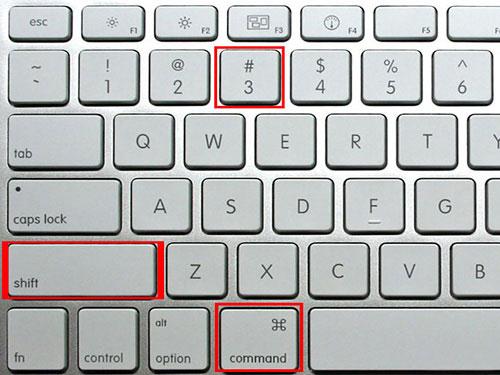 To take a screenshot, press and hold the following three keys together: Shift, Command, and 3.
If a thumbnail appears at the side of the screen, tap it to edit the screenshot. Or wait for the screenshot to be saved to your mac desktop.

How to take a screenshot of a portion of the screen:

You can image any part of the screen on your Mac with this method. First, make sure the screen you want to go to is the image above all other screens shown on your computer. Then hit Command-Shift-4. After that, your cursor will turn into a small cross-reticle. You can click and drag it to highlight the area where you want to take a picture. When you release your mouse, the image will be automatically saved to your desktop.

Note: If you want to set or abandon the window, you can press ecs to go back and capture the screen again. 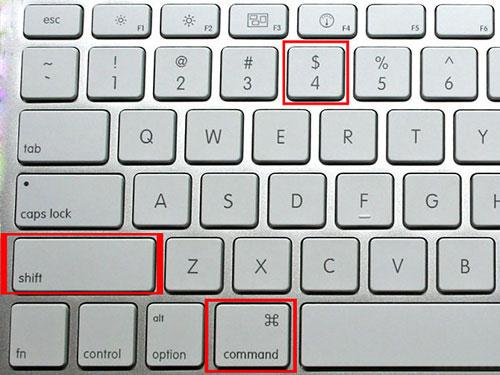 How to take a screenshot of a window or menu:

1. Open the window or menu that you want to capture.
2. Press and hold the following three keys together: Shift, Command, 4, and the Space bar. The cursor changes to a camera icon. To cancel capturing the screenshot, press the Esc (“escape”) key.

Where to save screenshots:

By default, screen shots are saved to the desktop with the name “Screen capture [date] at [time]. Png”.
On macOS Mojave or later, you can change the default location for saved screenshots from the Options menu in the Screenshot app. You can also drag the thumbnail to a folder or document.